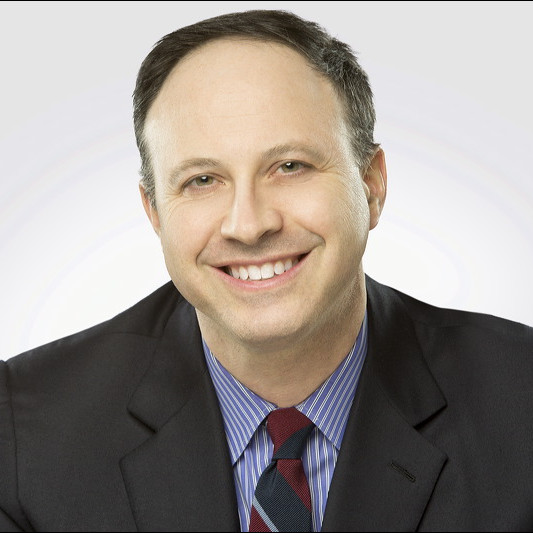 Dr. Colden performed his internship in General Surgery at the Beth Israel Hospital as part of Harvard Medical School. Dr. Colden then completed his Ear Nose Throat & Allergy training at the Harvard Medical School residency program in Otolaryngology – Head & Neck Surgery. During his fifth year of training, Dr. Colden was honored to serve as chief resident in Otolaryngology at Massachusetts Eye & Ear Infirmary, along with other Harvard affiliated hospitals, including Brigham and Women’s and Beth Israel Deaconess Medical Center. His comprehensive training included rotations in Pediatric Ear Nose & Throat disorders at the Massachusetts Eye and Ear Infirmary and Boston Children’s Hospital. Dr. Colden then completed an advanced training fellowship in Nasal and Facial Plastic Surgery through the auspices of the American Academy of Facial Plastic and Reconstructive Surgery mentored by internationally regarded surgeons Drs. Alvin and Mark Glasgold. Dr. Colden is uniquely qualified to treat the complex disorders of the nose and face by being double board certified in Otolaryngology-Head & Neck Surgery as well as Facial Plastic and Reconstructive Surgery. Dr. Colden has supplemented his allergy training through the American Academy of Otolaryngic Allergy, passing the stringent requirements to become Board Certified in Otolaryngic Allergy. He is also a member of the American Academy of Sleep Medicine with additional expertise in the field of snoring and sleep apnea.

Dr. Colden is originally from the suburbs of New York City and attended public high school on Long Island, graduating 1st in his High School class of 340 students. He then attended Columbia University, and was selected to Dean’s List and was awarded a Summer Undergraduate Research Fellowship. He participated in medical research exploring neural plasticity in the Nematode, C. Elegans under the guidance of Nobel Laureate Dr. Martin Chalfie during his undergraduate tenure. Dr. Colden then attended Stony Brook Medical School on Long Island, and was awarded a Medical Degree with Distinction in Research, being awarded High Honors in many surgical rotations.

Dr. Colden lives in Newburyport with his wife Kristin, an optometrist, and his two grade school aged daughters. He has been involved in many philanthropic endeavors in the region, including being a board member and Vice President of the synagogue Ahavis Achim, corporator at the Institution for Savings, corporator for the Anna Jaques Foundation, as well as founding member of the Greater Newburyport Benevolence Foundation, which has raised over $50,000 for local charities such as the Jeanne Geiger Foundation and the Pettengill House. He has recently been inducted into Rotary Club through the local Newburyport chapter, and is an active member of the Newburyport Education Foundation as well as the Newburyport Chamber of Commerce. He currently donates his time to the National Face to Face program, providing free medical care of victims of domestic abuse.

Dr. Colden has many business interests, and is a founding member of NVestX, a private investment organization in Newburyport with approximately 50 members, with a focus on supporting local and regional early stage businesses. Dr. Colden is also a member of Launchpad, one of the most respected and established Angel Investment groups in the Boston area. Dr. Colden is founding member and President of Centers for Alternative Medicine, which is interested in providing alternative therapeutic treatments for medical patients in Massachusetts.

Dr. Colden is a former competitive soccer player, and enjoys coaching his daughter’s soccer team. Other interests include alpine skiing, tennis, travelling, reading and spending time with his precious family.

*** Board Certified, American Board of Otolaryngology

**** Board Certified, American Board of Facial Plastic & Reconstructive Surgery
Return to Physicians
We are OPEN and here to help: Our COVID-19 ResponseREAD MORE