Snoring is defined as a vibration of the upper airway structures causing a sound that is often disturbing to others. It is extremely common in adults and children, men and women, and can affect almost anyone at some time in their life. It is commonly caused by multiple factors, and sometimes a patient may have more than one potential cause that needs to be identified and treated. Some anatomical causes include a deviated nasal septum, elongated uvula or large tonsils. Other causes may be related to body type, such as obesity, short neck or small chin. Lastly, lifestyle issues may play a role, such as drinking alcohol prior to bedtime or sleeping on your back rather than your side. Other common causes may be physiological, such as low thyroid function or medication effects.

The adenoid is basically a lymph node at the back of the nose above the tonsils. A lymph node contains “lymphocytes”, which are cells that help to fight infection. In order to see them, your ENT doctor can view the back of your nose using a mirror, a flexible camera in the nose, or an x-ray. The adenoids can get infected much like the tonsils. This is called adenoiditis and can cause a runny or stuffy nose, post-nasal drip, headache or cough. Usually adenoiditis responds to antibiotics taken by mouth. If antibiotics fail to get rid of the infection, the adenoid tissue may have to be removed. 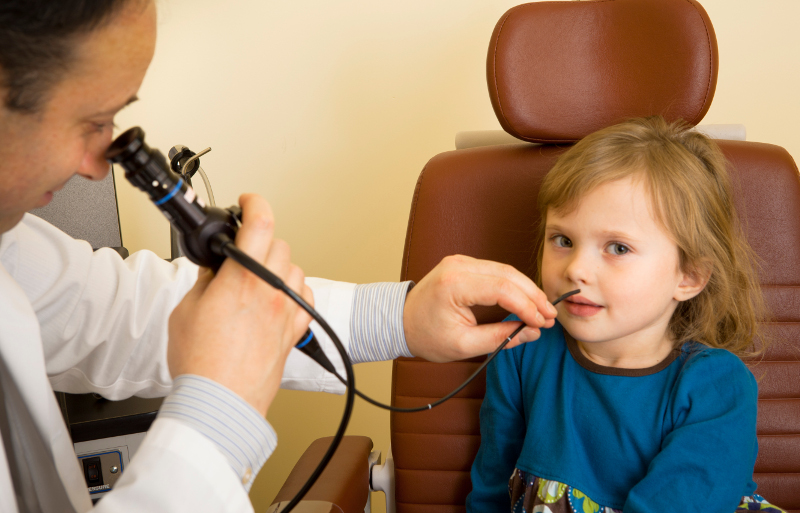